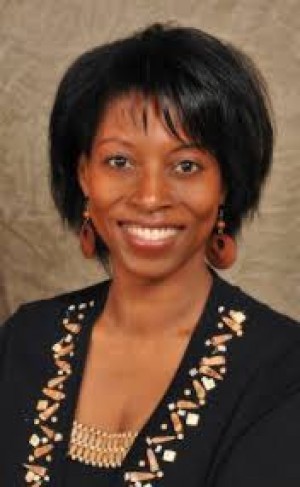 According to DeFronzo, he describes revolution as a social movement where participants are organized so as to alter drastically or even replace totally the existing economic, political, and social institutions. The French revolution was a bloody ordeal that happened in the 18th century. Several factors lead to the outbreak of the conflict. The factors that led to the French revolution were identified by DeFronzo in his book Revolutions and revolutionary movement. The factors tend to provide a framework for discussing and evaluating the causal issues that were present in France during the revolution and their significance in the revolutionary actions taken. These factors include unifying motivations, permissive or tolerant world context, severe state crisis, dissident elites, and mass frustration (DeFronzo 2011). This paper will address DeFronzo five factors and how they relate with the French revolution.

During the revolution, France was weighed down by mass frustration following years of unjust monarchial rule. Mass frustration is when a large proportion in the society is dissatisfied by the government (DeFronzo 2011). In late 1700s, the French citizens understood how badly their government was treating them. However, they knew that they deserved the best. Because of the recent enlightenment age, there have been an increasing number of people who now know their social status. During the enlightenment period, people started turning away from everything that they thought they understood about life. It was something unheard of for people to challenge the teachings of Catholic Church. French people understood their rights, and they were willing to die fighting until the government guarantees them their rights. As people started being intelligent, they were also frustrated by the rising cost of flour used in making bread. As the population was expanding, the tremendous strain in food supply suffocated the masses. When in this situation, the outside nation, which is considered as the international context factor, somehow affected the revolution as France was surrounded by nations that were eager to take advantage of its severe state.

In regards to the severe state crisis, the Reign of Terror was the severe crisis in French revolution. After Louis XIV was removed from office, the new government went far in gaining control of the country; the Reign of Terror resulted to more than 250 000 violent deaths. This terror ended as soon as it had started. This happened when the nation was caught up in foreign and civil war; the revolutionary government decided that they would make Terror to be the order of the day and and be harsh against the suspected enemies of the revolution.

Geographic distribution of the French Language

Geographic distributionSpoken by 12% of the EU population, French is the fourth most widely spoken mother tongue in the European Union...

Modern FrenchFor the period up to around 1300, some linguists refer to the oïl languages collectively as Old French (ancien français). The...