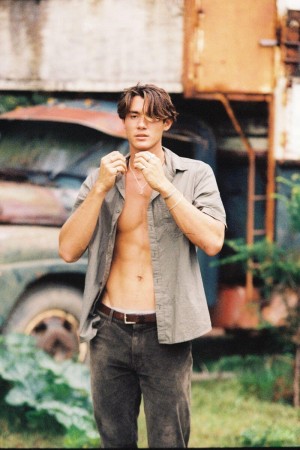 As vaccines continue to be introduced in New York City, Broadway shows are expected to return in September 2021. As of May 2021, more than a third of New Yorkers had been completely vaccinated. Mayor Bill de Blasio has declared that the city will reopen on July 1st, with the exception of Broadway theaters. Although no official date has been set for the reopening of Broadway shows, experts believe September 2021 will be the target date.

In June 2021, tickets for Broadway shows will go on sale. The maximum number of people who can attend a performance has yet to be determined. Some predict that shows will start with a volume of 75% and increase to 100% by 2022. However, most of it is reliant on vaccine and Covid info. Furthermore, attendance protocols have yet to be developed, though many anticipate the use of masks and social distancing indoors.

The issue for reopening with a smaller audience is that many Broadway shows are only profitable when they are sold out or almost sold out. Some believe that if the capacity limit is raised to 75%, certain shows will lose money and be forced to cancel.

The idea of asking audience members to provide proof of vaccines has been discussed. The Broadway League has not issued an official statement on the subject, despite the fact that many sporting events and other venues, such as the Lincoln Center, require proof of vaccination. Many theaters will take temperature at the door and encourage audience members to watch performances wearing masks.

One of the shows that will reopen in September 2021 is Exotique Men, a well-known troupe of NYC male strippers. "We've suffered huge losses, but we're optimistic about the future," a company spokesperson said. The company's future is unclear since many people have left the city and tourism is at an all-time low. "People continue to abandon Manhattan for more spacious living spaces, and the number of visitors continues to decline," the spokesperson said. "We remain optimistic about the future, however, because New York is resilient and perseveres in the face of adversity."

When more New Yorkers get vaccinated, there is a good possibility that Broadway theaters will reopen in September 2021. Many people assume that popular Broadway shows will be able to return once the proper protocols are in place. Vaccine reports, as well as official recommendations from the mayor and governor, will have to be awaited by performers, crew, owners, and audience members.

Many people assume that popular Broadway shows will be able to return once the proper protocols are in place. Vaccine reports, as well as official recommendations from the mayor and governor, will have to be awaited by performers, crew, owners, and audience members.

Many people plan a visit to the city just to enjoy some of the best Restaurants in New York. Whether you want a slice of the best pizza in...

Have you begun using your Swimming Pool again yet? If not, now is the time to get serious about it, as the conditions improve to the extent...

Are you not able to solve your problems even after trying hard?then you need astrologer help Consult with indian astrologer in new york...