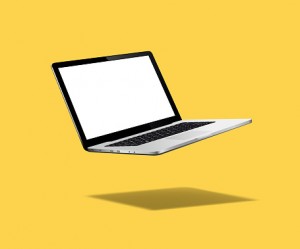 Encoder-Decoder Sequence-to-Sequence Models are famous for diverse tasks. These models are a distinctive class of Recurrent Neural Network architectures. We often use them to solve complex Language problems. For example;

In this article, we will discuss how an RNN can be trained to map an input sequence to an output sequence that is not essentially of the same length.

The key idea behind the architecture of this model is to allow it to process input where we do not constrain the length.

How the Encoder-Decoder Sequence to Sequence Model works?

We will go over the following example in order to completely know the model’s fundamental logic:

The name "QWERTY" for our typewriter keyboard comes from the first six letters in the top alphabet row (the one just below the numbers). It...

Bruna Stuart
PGP- The Encoder And Decoder Of Virtual Information

PGP refers to Pretty Good Privacy and was considered an enormous advancement in maintaining the privacy of messages. It was developed in...

The basic format used to store videos is analog form. This analog data is either stored in DVDs or magnetic tapes. The advancements in...